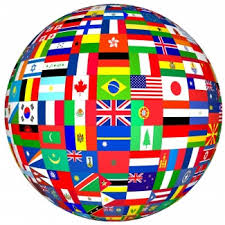 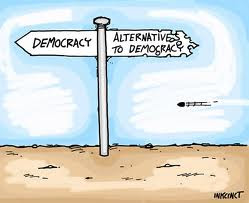 Constitutionalism has a variety of meanings. Most generally, it is "a complex of ideas, attitudes, and patterns of behavior elaborating the principle that the authority of government derives from and is limited by a body of fundamental law".

A political organization is constitutional to the extent that it "contain[s] institutionalized mechanisms of power control for the protection of the interests and liberties of the citizenry, including those that may be in the minority" As described by political scientist and constitutional scholar David Fellman:
Constitutionalism is descriptive of a complicated concept, deeply imbedded in historical experience, which subjects the officials who exercise governmental powers to the limitations of a higher law. Constitutionalism proclaims the desirability of the rule of law as opposed to rule by the arbitrary judgment or mere fiat of public officials…. Throughout the literature dealing with modern public law and the foundations of statecraft the central element of the concept of constitutionalism is that in political society government officials are not free to do anything they please in any manner they choose; they are bound to observe both the limitations on power and the procedures which are set out in the supreme, constitutional law of the community. It may therefore be said that the touchstone of constitutionalism is the concept of limited government under a higher law.

American constitutionalism has been defined as a complex of ideas, attitudes, and patterns of behavior elaborating the principle that the authority of government derives from the people, and is limited by a body of fundamental law. These ideas, attitudes and patterns of behavior, according to one analyst, derive from "a dynamic political and historical process rather than from a static body of thought laid down in the eighteenth century".

The United Kingdom is perhaps the best instance of constitutionalism in a country that has an uncodified constitution. A variety of developments in seventeenth-century England, including "the protracted struggle for power between king and Parliament was accompanied by an efflorescence of political ideas in which the concept of countervailing powers was clearly defined," led to a well-developed polity with multiple governmental and private institutions that counter the power of the state. 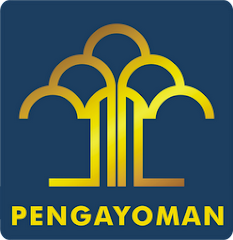 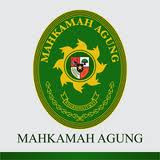 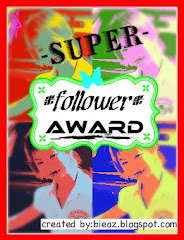